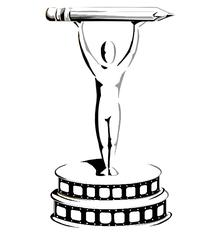 Sci-fi Television Series based on the story by William Gibson the man who invented cyberspace and the genre of cyber-punk. Set in the near future the plot follows the discovery of a place between earth and mars that contains a passage to another “unknown place” where alternate technologies are present. The trip is a one way journey as when the astronauts return they are suicidal or dead, and nobody has ever learned what is on the “other side.” Everyone waits in expectation that someone will some day be able to explain what the “other side” is like, meanwhile the entire earth economy has become dependent on teasing out what information and technology makes it back through.

Machetes follows the enigmatic “EL CURADOR” (THE CURE) on his quest for truth, justice and the Mexican way as he fights through unimaginable odds to free his daughter who has been abducted and brought to the USA as a sex slave. The Curador has become the MacGyver of death from his in-prison training that allows him to turn the most mundane household object into a lethal weapon. He is part of an international “Defensa,” or vigilante network, known as the “Machetes,” composed of working class Mexicans, both in Mexico and the USA, who fight back against cartels, corrupt police, the government, and everyone who stands in the way of justice with the common weapon every poor farmer owns -- the machete. 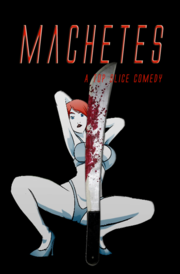 Tonya is an unremarkable 14-year-old high school student. She is not a valedictorian or a star athlete. She is, however, the one person chosen at random and plucked off earth to defend humankind against imminent destruction by aliens, who are convinced that humans are the most violent, aggressive beings they have ever encountered!

Humans, the aliens believe, are a menace to universal peace. For evidence, the aliens present intercepted Hollywood movies, and worse yet...they have been watching Donald Trump. 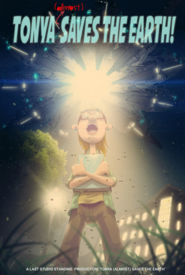 Pet is 10 years old human pet for an Alien Family. When the Galactic Federation requires that all sentient alien pets be returned to their planet of origin requiring Pet to be educated to learn all the stuff “he should know about earth.”

CheeHee is Pet’s alien friend and she enlists help from five Earth animals which had been used for experiments on accelerated intellect in the Alien Intelligence Lab. Together the six of them seek to educate Pet on all the social skills he will need to be a normal human, along with all the knowledge he has missed that covers a Kindergarten through 3rd Grade curriculum. The result is both comedy and social parody with educational insight that teaches the ENTIRE science and math curriculum for the USA, UK, CHINA – the first ever for a show. 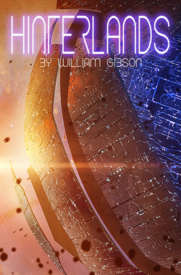 Set in the near future humankind has been forced underground by a massive war between the USA, China, and Russia. While everyone and everything is being consumed by the war effort a few humans begin to speculate that the war is a myth and may never have even happened. The film explores an uncertain reality where anything may be possible. 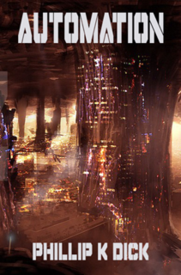 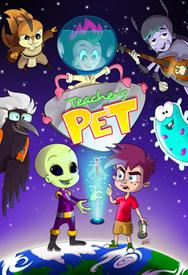